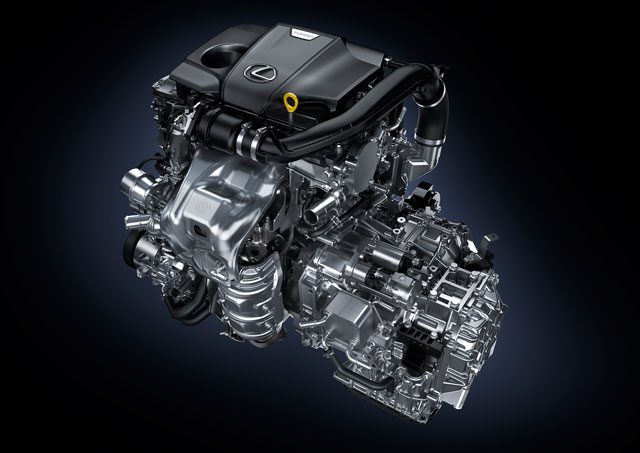 The upcoming 2015 Lexus NX200t is equipped with the first turbocharged engine within the whole Lexus history. This engine has the Toyota internal code name “8AR-FTS”.

However, some design details of the 8AR-FTS indicates Toyota has bigger plans for this engine, and its usage on the Lexus NX200t is just the tip of the iceberg.

One distinct feature of the 8AR-FTS is: despite using an air-to-air intercooler, it is using an air-to-liquid intercooler. Please note that here the “intercooler” means the mechanical part used to cool the intake air, which is heated up by the red-hot turbocharger.

Although there are already many turbo engines using air-to-liquid intercooler design (such as the BMW N63/N74 – used on BMW 550i/750i etc, and the GM LF3 – used on Cadillac CTS VSport), they are primarily V6/V8/V12 high-output engines. In fact, currently there are very few 4-cylinder small-displacement gasoline engine that is using air-to-liquid intercooler. Other similar design like the 8AR-FTS will be Mercedes-Benz’s engine families, for example the M270/M274/M271Evo/M133.

Hinted from the Mercedes-Benz M133 engine, which pumps out 355hp from just a 2.0L displacement (used on the CLA45 AMG), it is very obvious that under the table, Toyota is planning some high-output variant of the 8AR-FTS engine, or at least something based on it. Below are some detail analysis:

1. If Toyota just wants to keep the 8AR engine to the 235hp-level on the current Lexus NX200t, the air-to-liquid intercooler design is an unnecessary overkill, which is more complicate to deisgn, and has a higher cost;

2. The NX200t is not a sports car, perhaps most of its potential buyers even do not know what does turbo lag or throttle response means; and even for professional consumer who knows a lot of automotive technical knowledges, it will not make the NX200t more competitive because of its design purpose and targeted usage;

3. Using air-to-liquid intercooler is not only for reliability concerns. It has been proved by many other brand’s air-to-air intercooler engines that there is no reliability issue for 2.0L turbo engine with mid-200 hp output, technically speaking. And also although this is the first time Lexus using turbocharged engine, it is not the first time in Toyota’s history. For example, the 4th-gen Supra has already used the 2JZ-GTE turbocharged engine with just the air-to-air intercooler. If there is any reliability issue, the 2JZ-GTE should had been using air-to-liquid type long time ago.

Besides the air-to-liquid intercooler, the 8AR-FTS engine also has other design features that has far more potentials than its current application on the NX200t, for example it also has an integrated 4-2-1 exhaust manifold, which are previously only used in sports-oriented engines. 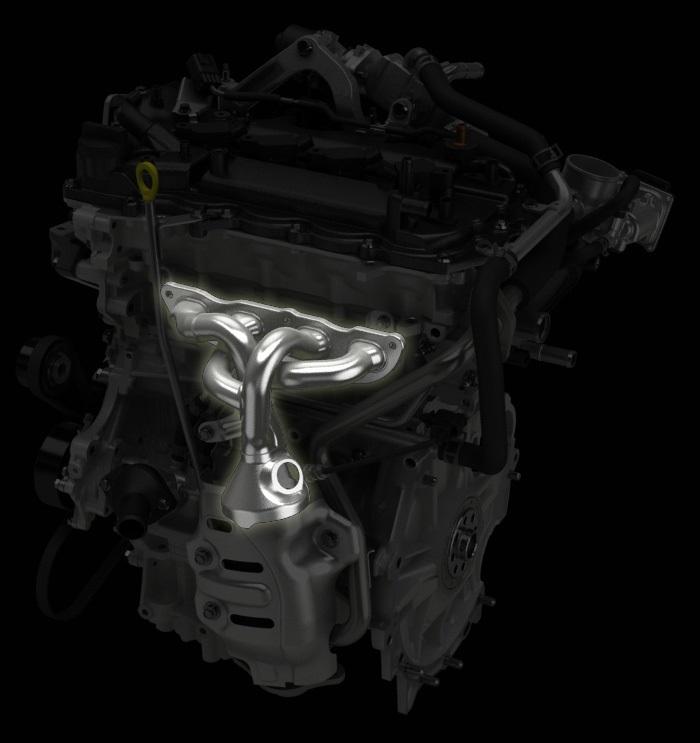 So, what models that Toyota are planning to put this hypothesized high-ouput 8AR-FTS varaint into? Our guess are:

1. The next generation FT-86/FR-S, and the new Supra successor;
2. Models that are using the 2GR-FE naturally aspirated V6 engine (around 270hp), such as Camry V6, Highlander V6 models;
3. It is possible that some Lexus models which are currently using the 2GR-FSE V6 engine, will be changed to use high-output version of this turbocharged 4-cylinder engine. 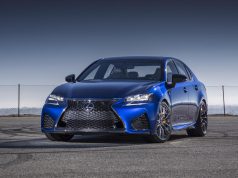 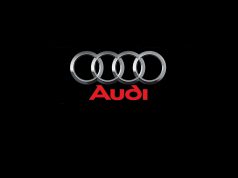