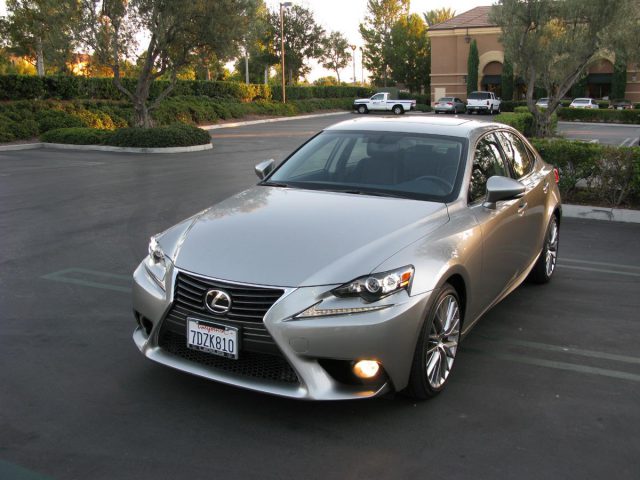 Today Lexus has confirmed the 2016 IS200t sports sedan will be coming starting this August or September.

Above photo: the current IS250 which is using the 2.5L naturally aspirated V6 engine

Indicated by its name, the IS200t will be powered by the 8AR-FTS turbocharged 2.0L 4-cylinder engine, which can also be found in the current Lexus NX200t CUV.

Lexus has not released the output specification of the IS200t, but our best bet is the numbers will be the same as NX200t, which means 235hp @ 4,800 RPM and 258 lb-ft @ 1,650 RPM. However, as we have mentioned in our previous article, given the 8AR-TFS is over-built and is capable of delivering a much higher output, also the sports-oriented nature of the IS sedan, it is possible that Lexus will give the IS200t a higher output spec.

Whether the current IS250 will be phased out is unclear at this moment, for your reference: the IS250 is using the aging 4GR-FSE naturally aspirated V6, which only has 204hp and its torque is really low in the segment: 185 lb-ft.

We will keep an eye on the new IS200t and provide you updates when it is available.

Which Car to Buy? What’s the current BEST Price?

We provide latest real transaction price for most models!

Just one simple thing you need to do: ASK US. 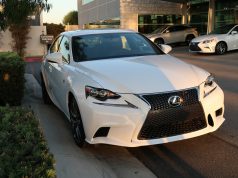 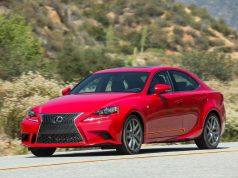 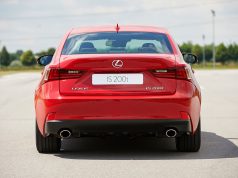