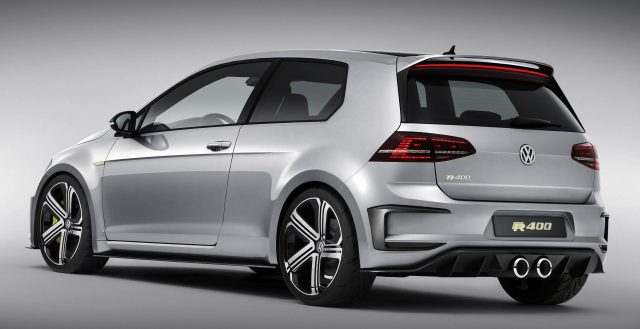 Today news has leaked out and indicated that, the 400 ps conecpt car has been approved by VW management for production, and it will be announced in 2017 when the 7-gen Golf is due for the mid-cycle facelift.

The production version will carry a name as “R420”, which means the 2.0L turbo engine is going to be beefed-up to produce 420 ps. The Golf R420 will use the 4Motion AWD system, provided by Haldex.

We will provide you updates once more news is available. 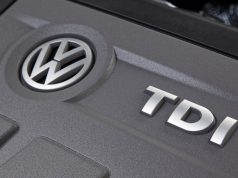