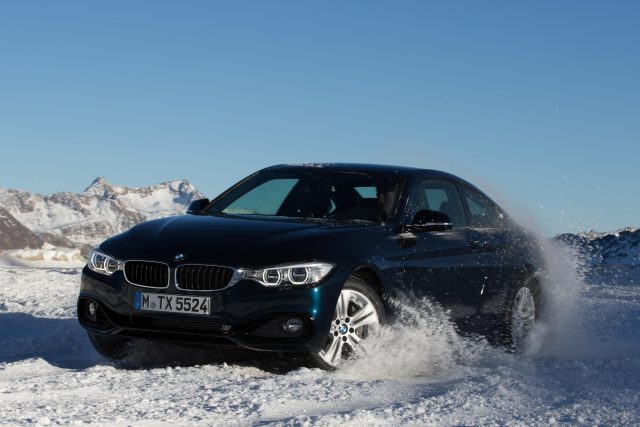 If you know the current BMW 3 series and 4 series are cousins, you should have already known what has occurred on the 3 series will finally come to the 4 series, and this is exactly the case for the 2017 4 series.

The 2017 440i includes different trim and version combinations such as: RWD/xDrive, Convertible/Coupe/Gran Coupe.

We will have another detailed analysis of the B58 engine later after the 340i test drive review, however we have some preliminary discussion in one of our articles here:

Members inside the BMW’s B engine family have many designs/components in common. For example the blocks of the B58 and B48 share the same building structure, same bore and stroke etc. Their difference is just the former one has 2 more cylinders than the later one.

At this moment, the 2017 425d can only be optioned as RWD, however, Convertible/Coupe/Gran Coupe versions are all offered.

We only have one official image for the 2017 4 series at this time (shown above), but we will keep you updated as more information is available.