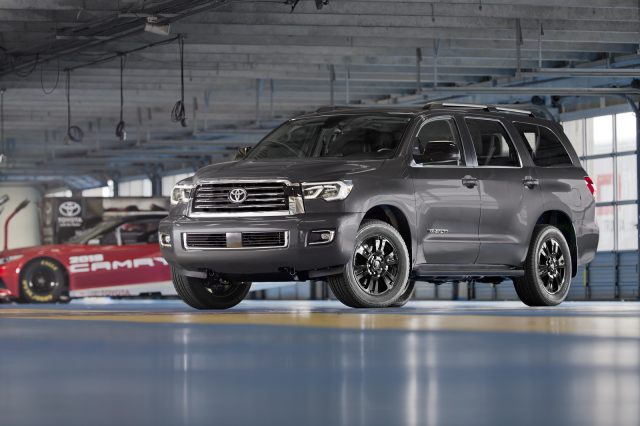 Since its first debut back in 2008, the 2nd-generation Toyota Sequoia basically stays the same since then. Obviously, this heavy SUV is overdue for a facelift.

Previous rumor said Toyota will axe the Sequoia after the 2017 model year. Surprisingly this is now proven to be false, and Toyota even provides a mild refresh for it.

Although there is no major mechanical changes, besides exterior styling tweaks, significant upgrades are in the following aspects:

Aside from the SR5, Limited and Platinum trims, there is another trim called “TRD Sport” joining the Sequoia product line.

TRD Sport has some differences in cosmetics than the other 3 “regular” trims. Mechanical-wise, it uses Bilstein shocks and TRD front and rear anti-sway bars, which is rather beefy (see the below photos).

For your reference, the Sequoia is quite unique in this sector: it is the only SUV that uses Torsen central differential with locking mechanism, and at the same time has the ability to disengage the front wheels, which enable the driver to manually switch between RWD and 4WD. It has a body-on-frame construction, but uses independent suspension design on all four wheels (on the contrary, many body-on-frame SUV uses live-axle for the rear wheels). The above technical terms translates to one summary: it is a heavy-duty SUV with best-in-class off-road ability, and handles similar to a sedan on paved roads.

The 2018 Sequoia’s MSRP is expected to start below $50k, with the newly added features and new styling, it is very attractive to consumers with such budget range.

Below gallery shows you the 2018 Sequoia TRD Sport. 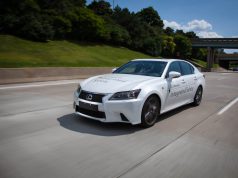 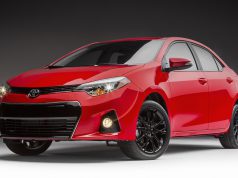